Jim and Sue Waddington to speak at CONNECTIONS Fibre Artist's Exhibition May 29, 2014 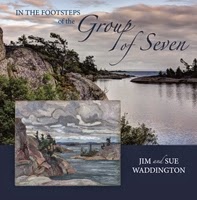 In The Footsteps Of The Group Of Seven
An Illustrated Talk By Jim & Sue Waddington
Thursday, May 29, 2014 at 7:00 PM In the Exhibit Hall
Admission by Donation 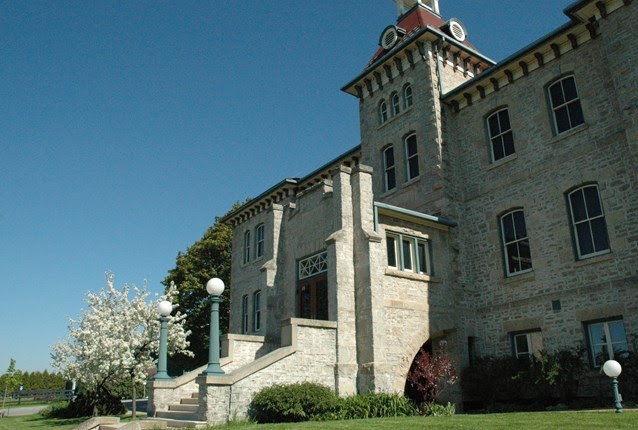 Wellington County Museum & Archives
with the Exhibition:
Celebrating The Seven

The Connections Fibre Artists
pay tribute to the
Group of Seven.


Over two dozen fibre artists from Wellington County,
Guelph and surrounding areas have interpreted iconic
works of the Group of Seven, Canada’s most celebrated painters from the mid 20th century.

Formed in 1920, the Group of Seven infused its
paintings of the landscapes and villages of Quebec
and Ontario with a distinctly Canadian style.
In honour of their contributions to Canadian art and
our national identity, Connections Fibre Artists have
created over fifty interpretations in fibre, a remarkable
tribute to these artistic pioneers.